A brand new feature film currently in production which satirizes the music industry via the superhero/giant monster genres. Crime-fighting trio/pop group GirlForce battle the evil Dollface and her demonic creatures against a background of corruption and guilty secrets in the music industry. But who are the real villains and can the GirlForce team fight their personal demons whilst trying to save Metro City?

MAY THE GIRLFORCE BE WITH YOU – “STAR WARS” ACTOR DAVE PROWSE JOINS CAST OF “GIRLFORCE” MOVIE! 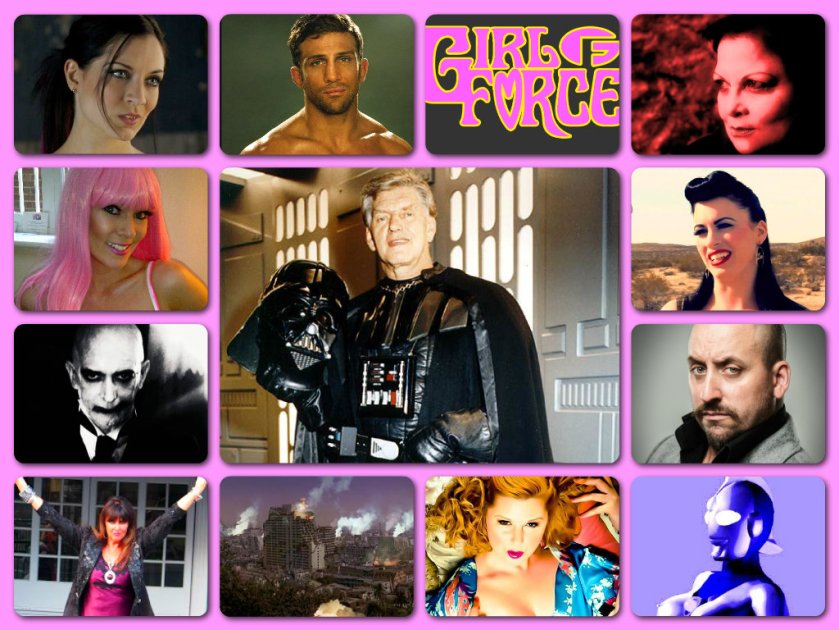 The Force is definitely with Cyberschizoid Multimedia as we proudly announce that Dave Prowse, star of the original “Star Wars” trilogy, joins the cast of “GirlForce”, due to start shooting next year. Prowse joins actor, mixed martial arts artist and kickboxer Alex Reid, sultry seventies and eighties superstar Francoise Pascal (Mind Your Language, The Young & The Restless) and horror stars Dani Thompson, Lucy Clements and Angela Holmes in this spectacular musical movie mash-up of sexy superheroes, science-fiction and sharp satire. Keep checking the “GirlForceMovie” Facebook page and Twitter for regular news and updates! 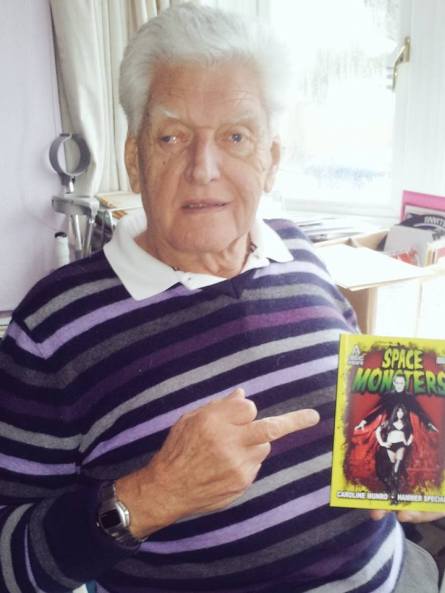 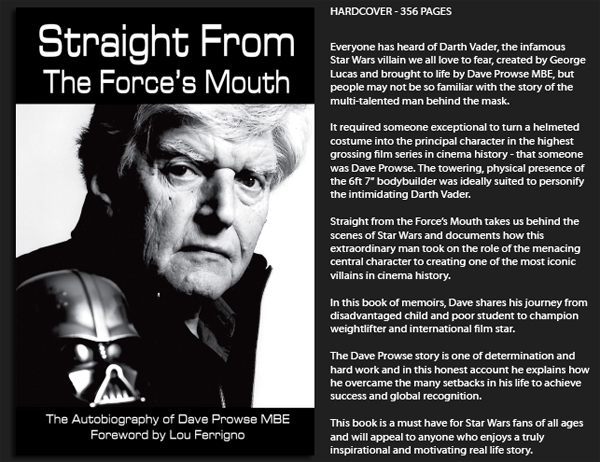 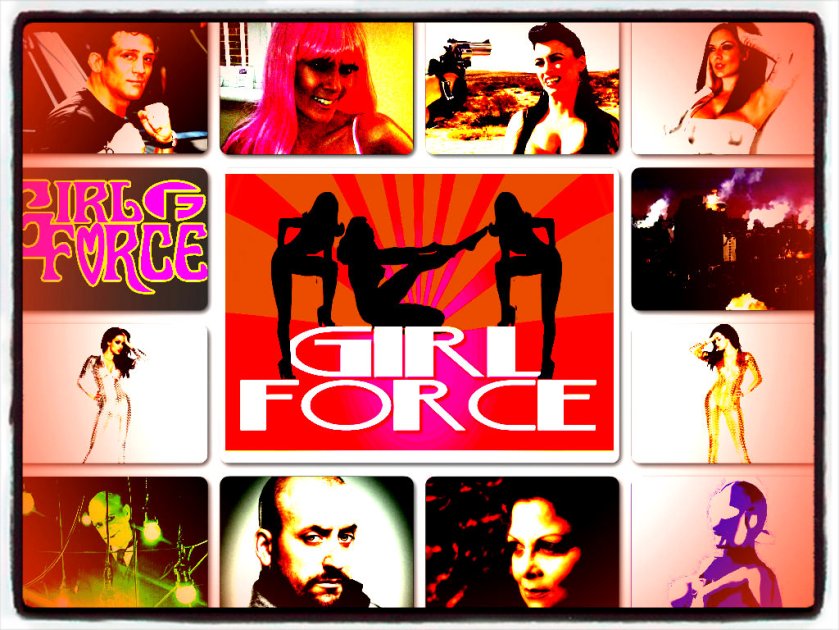 First draft of the GirlForce script is now complete and ready for action! Which means, of course, that it will now be picked apart and pieced back together; bigger, better and more exciting than ever!

Songs are already being written and demoed by the multi-talented singer/songwriter/actor/producer Guy Barnes and talks are underway to produce a spin-off comic book and other promotional tie-ins.